Oktoberfest/Rocktoberfest with Delta Saints at The Wax

Our third concert of the season and we are psyched to welcome Nashville rockers, Delta Saints to the Wax Stage!
Delta Saints, a Nashville-based quintet, craft raw and visceral rock music with psychedelic flares, fuzzed-out guitar riffs, arresting drum patterns and blues tendencies. Their new record, Monte Vista, released in 2017 is a triumphant culmination of a long journey comprised of ceaseless touring in the United States and Europe and fan favorite records such as the crowd-funded Death Letter Jubilee in 2013 and 2015’s Bones. The latter yielded “Sometimes I Worry,” which landed a prominent placement on the most recent season of Showtime’s Shameless. It also spiritually set the stage for Monte Vista, an album brimming with a restless spirit and coming-of-age ruminations on life, love, self-discovery and the world at large. 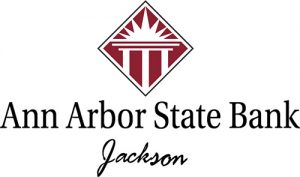